For Central Asia, investing in children’s health is the best investment for the future

This blog written by the World Bank Regional Director for Central Asia addresses the challenge of malnutrition and possible outcomes and solutions. She suggests investing in quality nutrition and preschool programs and reiterates the World Bank’s commitment in these investments. 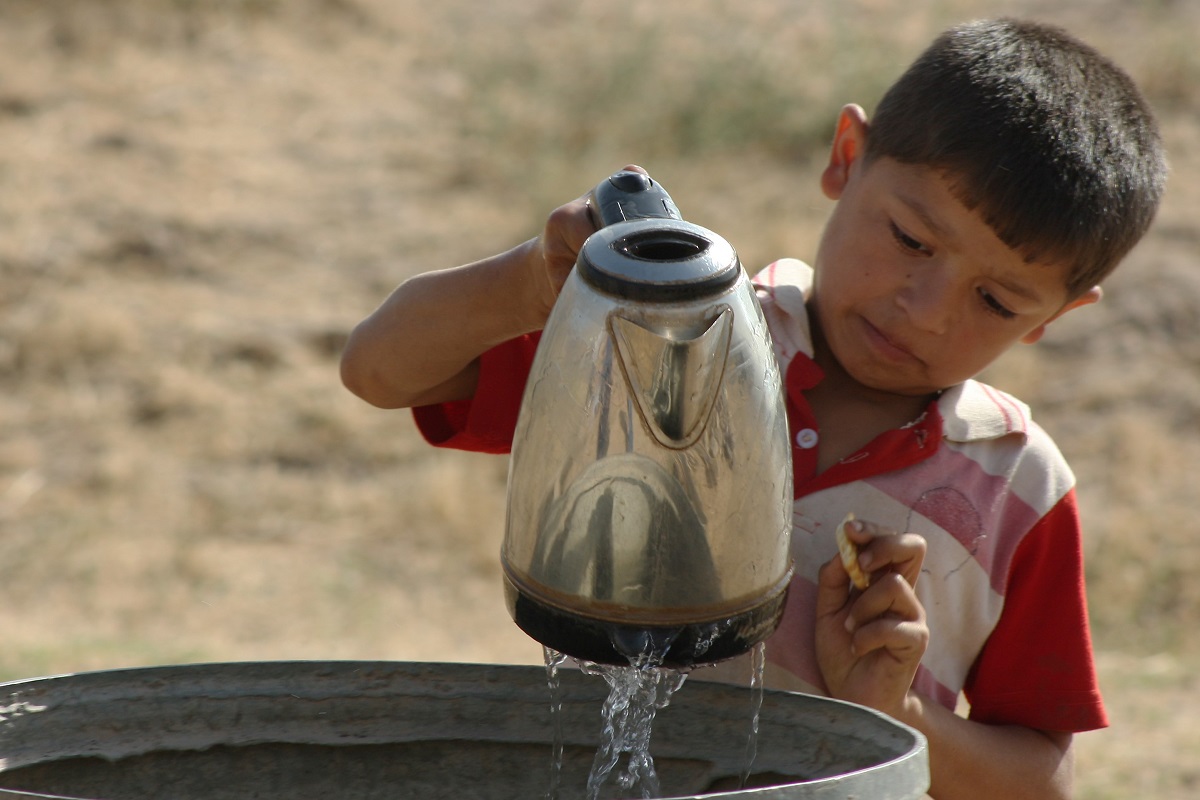 Millions of children around the world are prevented from reaching their full developmental potential because of poor environment and nutrition. In the more extreme cases, these children face stunting — a condition that arises when children grow much less than is expected for their age. In 2016, an estimated 155 million kids – about one quarter of all young children worldwide – were affected by stunting. Sadly, undernutrition claims about 3 million young lives every year – representing almost half of all deaths of children under the age of five. Young children who lack access to pre-primary education also lack access to essential services that support a healthy childhood. Kids who are poorly nourished, who are stunted, and who do not receive adequate stimulation before their fifth birthday are likely to learn less at school and earn less as adults. They are also less ready to compete as adults in an increasingly digital economy.

In Central Asia, I am glad to say that we are starting to see progress on the path toward eliminating childhood stunting. In every country in the region, the share of children who are stunted is on the decrease. This is a remarkable achievement, due in large part to the commitment of governments and communities to address malnutrition. We must remain determined to ensure this progress continues. In Tajikistan, for example, the stunting rate fell by almost 21 percentage points between 2003 and 2016. Yet, the risk of stunting remains high in Tajikistan, where more than 20% of children under the age of five are stunted. According to official government statistics reported in the World Bank’s World Development Indicators, moderately high rates also remain in the Kyrgyz Republic, Uzbekistan, Turkmenistan, and Kazakhstan.

A recent World Bank study investigated the causes of stunting in Tajikistan, which has the youngest and fastest-growing population in the region. The study found that the highest risks are concentrated in the poorest, rural parts of the country – and among children who are vulnerable to several overlapping risks. These risks include lack of availability and diversity of food, as well as limited access to clean water and sanitation. Better care for young children in terms of formal health services, hygiene, and care practices from parents are also correlated with lower stunting rates. World Bank President Jim Yong Kim recently made an appeal to partners and governments to renew their focus on nutrition. “Science shows that scaling up investments in nutrition and other types of early childhood development services will help end physical stunting, while also promoting cognitive and socio-emotional development,” said Dr. Kim. “Age-appropriate nutrition, responsive care, and psychosocial stimulation help build sound brain architecture for life. From breastfeeding and micronutrient supplements to stimulation by caregivers, early reading, and getting kids out of toxic environments, we’re able to achieve substantial improvements in short periods of time with major returns on the investment.” The good news is that there are proven solutions. For example, an additional dollar invested in quality nutrition and preschool programs can yield an estimated return of between $6 and $17 dollars. Addressing malnutrition, poverty, and material deprivation is at the heart of the World Bank’s work in Central Asia. In several countries, we support programs aimed at improving primary health care, nutrition, and access to clean drinking water and sanitation – all of which are critical to eradicating malnutrition and stunting among children. We know that much more needs to be done. Millions of people in Central Asia still lack access to clean water and sanitation facilities, while many poor families struggle to provide for their children’s basic needs. For that reason, we are committed to helping countries in the region invest more in their children, and therefore more in their future.

For teenage girls, having access to period products is essential. Without them, they can miss school, be embarrassed and humiliated, and even get health problems. Unfortunately, many girls around the world face what is known as "period poverty." This means they cannot afford to buy period products...
Contributor:
Olivia Miller
49 Likes
0 Comments