On year later, our thoughts are with the victims of the horrific #BeirutBlast, their families and friends, and with all the people of #Lebanon. We stand in solidarity with the Lebanese people. Together, we will build a brighter future #ForBeirut and with Beirut.

Following the devastating twin explosions in Beirut, Lebanon, on 4 August 2020, UNESCO is mobilizing leading organizations and experts from Lebanon and abroad in an effort to coordinate emergency and longer-term measures to safeguard the city’s severely damaged education system and cultural heritage. The explosions claimed hundreds of lives and left thousands injured also inflicting severe damages to some of Beirut’s most historic neighbourhoods, major museums, galleries and religious sites at a time when Lebanon was already reeling from other crises, including the COVID-19 pandemic.UNESCO extends its deepest condolences to the families of the impacted and renews its strong support to the city of Beirut.

UNESCO presents TERDAD 2021: a festival for the revival of cultural life in Beirut #Li_Beirut

UNESCO hosted three virtual ResiliArt debates in the framework of its action #ForBeirut to mobilize support for the recovery of the Lebanese capital, which was devastated by two explosions at its port on 4 August. 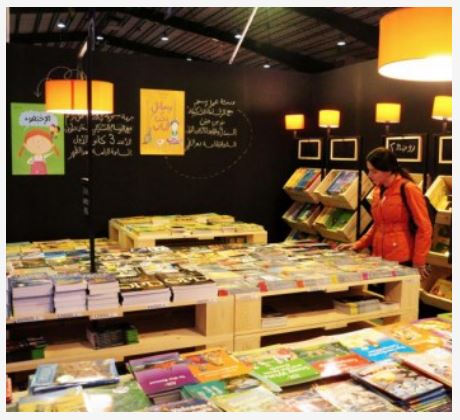 Following the explosions that halted the lives of hundreds of inhabitants and caused severe damages to the historic neighborhoods and cultural institutions in Beirut, a UNESCO Creative City of Literature, the 246 UNESCO Creative Cities around the world have conveyed solidarity messages, launched fundraising campaigns, donated food and medicines, as well as organized cultural and educational activities highlighting Beirut’s vibrant cultural heritage, creativity, and scene.

To further highlight the various solidarity initiatives undertaken by the Creative Cities, the Secretariat of the UNESCO Creative Cities Network, with the technical support of Enghien-les-Bains, a Creative City of Media Arts, developed a video in this regard. The video further calls upon each and every one of us to support UNESCO’s Li Beirut initiative in order to help the city of Beirut in its recovery.

UNESCO launches Li Beirut in Support of the Lebanese People

For teenage girls, having access to period products is essential. Without them, they can miss school, be embarrassed and humiliated, and even get health problems. Unfortunately, many girls around the world face what is known as "period poverty." This means they cannot afford to buy period products...
Contributor:
Olivia Miller
49 Likes
0 Comments