They Can’t Breathe: A Proposal to Increase the Amount of Mental Health Care Workers in Low Income, Minority Communities Affected By Environmental Injustice

There are numerous examples of environmental racism throughout the United States of America.[6] Some shocking studies have found that people who reside in areas that are more than 80 percent minority are twice as likely to live near permitted wastewater wells than areas that are less than 20 percent minority. [6] Another research study yielded results that display the extreme positive correlation between lead poisoning and race.[11] Figure 1 displays the correlation of race and BLL (Broad Lead Level) in children of various races. Figure 1 proves that there is a correlation between racial minorities, particularly non-Hispanic, Black children, and higher BLL levels than non-Hispanic, White children. 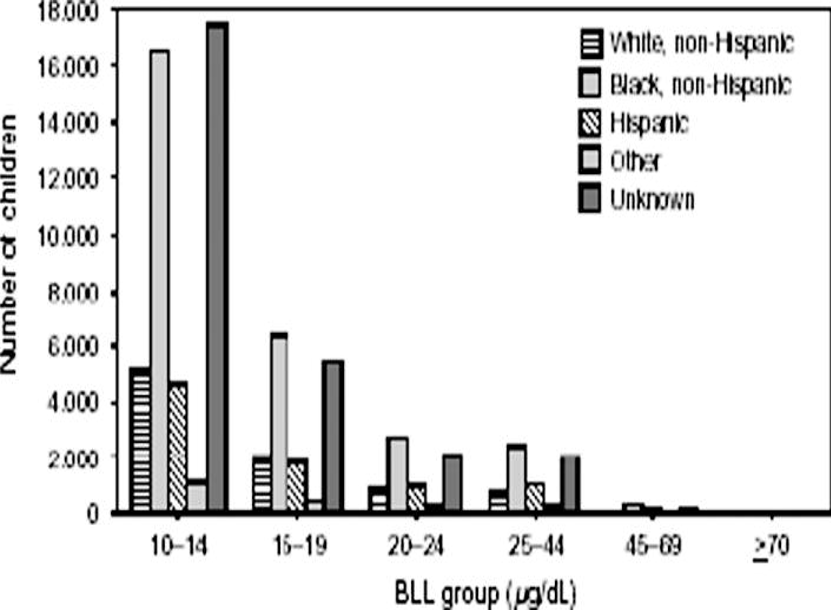 Researchers have determined that proximity to waste dumping sites, factory farms, and other industrial polluters leads to heightened feelings of hopelessness and depression in communities affected by environmental injustice.[5] Figure 2 displays the correlation between proximity to industry, race, and feelings of depression and hopelessness in comparison to other races and factors. Due to the prevalence of environmental racism in the United States, low income, minority communities not only suffer from heightened rates of physical diseases in comparison to higher-income non-Hispanic, white people[7][8], but also drastically heightened rates of depression and feelings of hopelessness.[5]  Low income, minority communities have less access to both mental and physical health-care facilities due to a lack of funding and resources.[9] 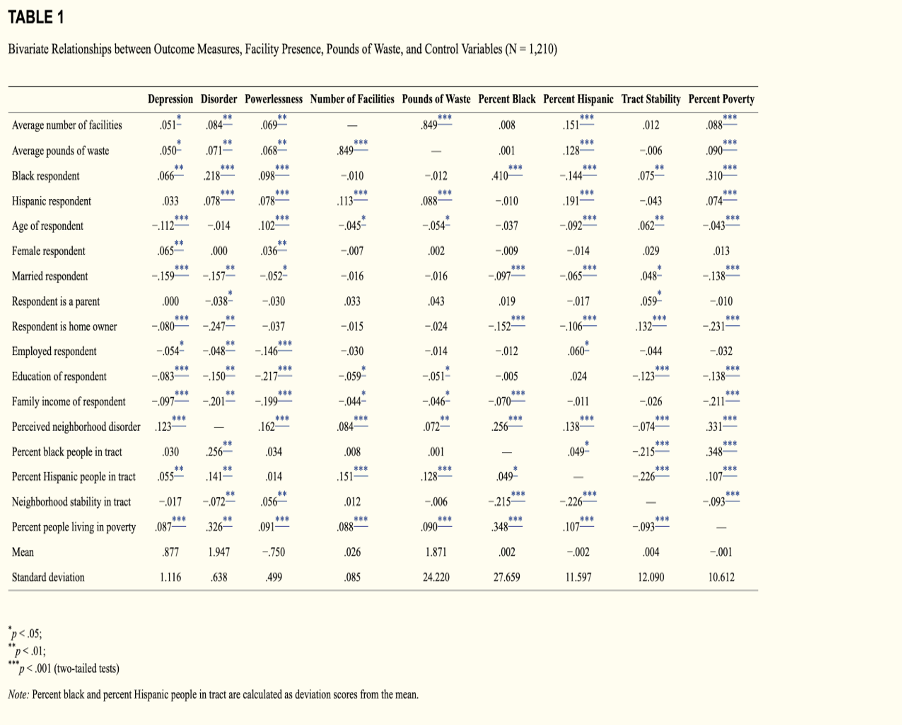 Figure 2 (Mental Health Correlations with Proximity to industry, Race, and Other Factors)

Some possible challenges for implementation would be determining the schools who are eligible for this policy. The process could get messy because life is not black and white, and numbers do not always tell the whole story. If a school is 79 percent minority and within 1.1 miles of a large source of pollution, as opposed to the proposed policy requirements of 80 percent minority and within 1 mile of a large source of pollution, the United States Government cannot simply turn that school district away from valuable resources that they most likely need. There shall be a case by case analysis for school districts that feel that they deserve to be eligible for the policy, but do not meet the specific cutoffs for minority demographics and proximity to polluters (absolute minimum: 70 percent minority demographics, 5 mile distance from a large source of pollution).

UNICEF publishes recommendations for the online gaming industry on assessing …

These recommendations were finalized during the initial phases of the COVID-19 pandemic and the implementation of physical distancing measures around the world GENEVA, 16 June 2020 – UNICEF has published a set of recommendations for the online gaming industry, designed to guide and support online...
Contributor:
ErynWang
2 Likes
0 Comments
Play Icon
Child Health+2 more topics